We’re delighted to be featured in the June 2018 issue of Jdeed Magazine covering our design for the Ayla Peninsula Island Villas project in Aqaba. Jdeed describes OAOA’s aesthetic as pure, innovative, audacious architecture the likes of which are unprecedented in Jordan. 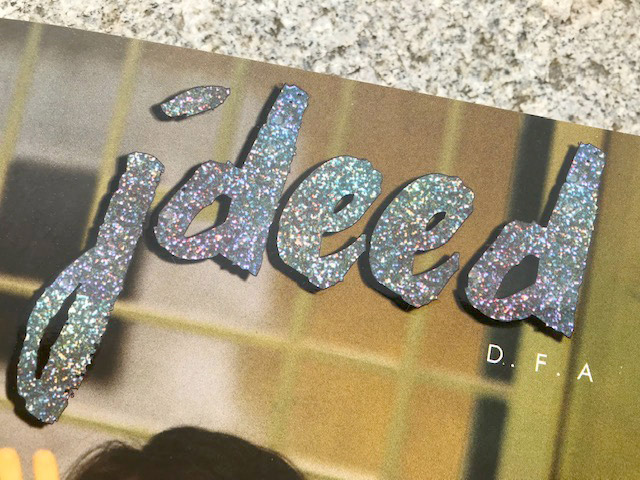 Jdeed magazine displays and critics emerging architecture, art and fashion in the middle east and ‘aspires to unveil a side of the Arab World as you have never seen it before’. 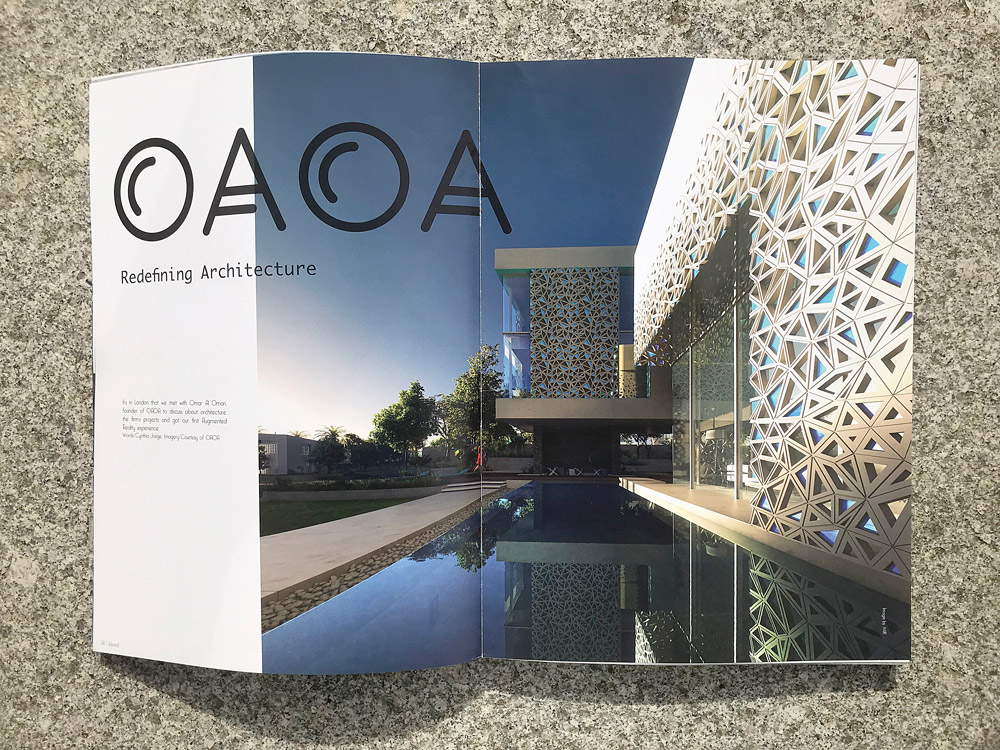 Jdeed describes itself as Arabic for new, displaying the latest designers and artists that are presently impacting the Arabic World. 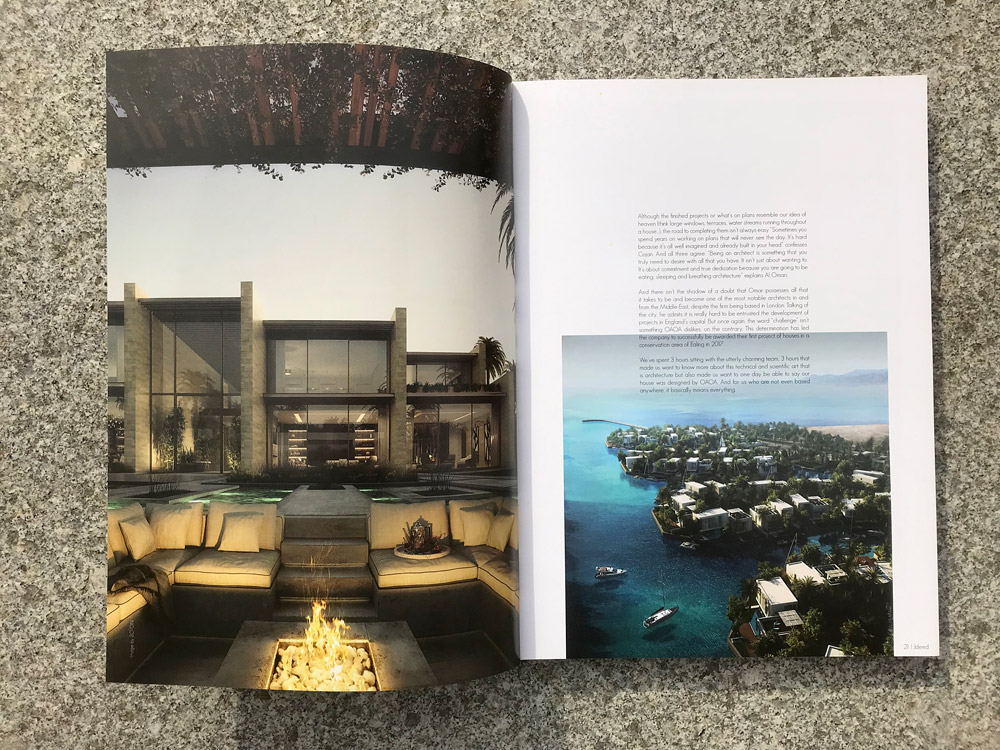